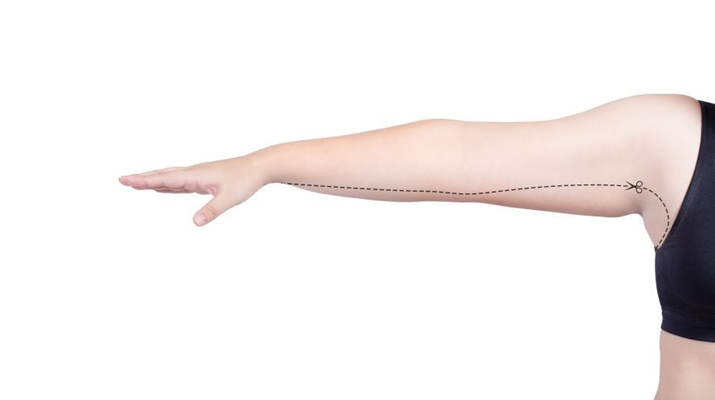 In 2010, the CoolSculpting body-contouring treatment surfaced, and it immediately made the headlines all over the world. Ever since then, this procedure’s popularity kept riding, and currently, it is known as one of the most popular non-invasive procedures, and an alternative to the liposuction procedure.

For those who did not know, you can get this procedure done in many reputable clinics, including the professional Coolsculpting Melbourne from Chelsea Cosmetics Melbourne. Make sure to choose a clinic and doctor with a great reputation if you want good results.

sThis procedure works in such a way that it will freeze and crystalize your fat, after which your affected area gets massaged to break down the crystals and this allows you to get rid of stubborn fat that just does not want to disappear. Below you have some interesting facts you might have never heard about.

Facts show that people who have had the CoolSculpting treatment done tend to come back sooner or later. There has been a study that showed that 7 out of 10 people will actually come back and book their next treatment soon after they’ve had their first.

For you to get just one area treated, it will take about one hour. For example, one love handle is seen as one area, which means that for that single area it will take about an hour to be finished. The lower abdomen is seen as two areas, which is why if you want to do more sections, you should separate the treatment into several sessions.

Many patients have described that the area looked as if there was a blob of butter under their skin, immediately after the procedure, and that is actually normal. You will have to wait a couple of days for that area to subside, which is why it is important that you talk to your doctor. Ask him/her about anything you might want to know or are concerned about. 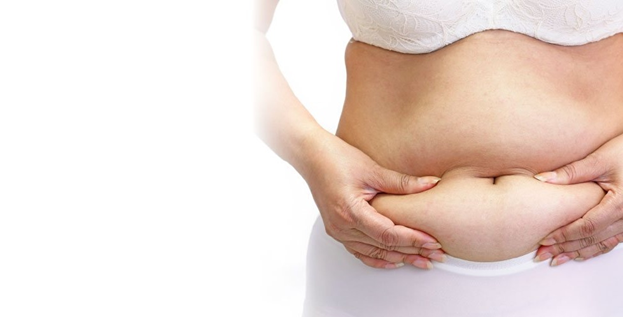 It is a much less invasive treatment than the liposuction surgery

This is yet another treatment that does a great job, but it is not a magical procedure that will immediately make you a model. You have to give it up to three months to see the full results of this treatment. In some cases, it might take even longer, up to six months, this all depends on your body and the treatment.

Keep in mind that this treatment does not affect the skin laxity, and that means that it will not improve saggy skin. There are other procedures you can check out if you want to treat excess skin. In addition, this procedure can cause mild discomfort, which is to be expected.

If you are struggling with wrinkles or loose skin, there are other procedures usually offered at the same place. For example, check out Chelsea Cosmetics as there they offer other procedures, not just Coolsculpting. This applies to most reputable clinics.

Aside from anti wrinkle injections Melbourne by Chelsea Cosmetics Melbourne, Coolsculpting is a procedure that continues to amaze millions of people with its great results and minimize risks. However, the risks still exist, and you need to know about them before you opt for the treatment. Make sure to schedule an appointment and have a session with your doctor, where you can ask him/her about anything concerning the treatment.