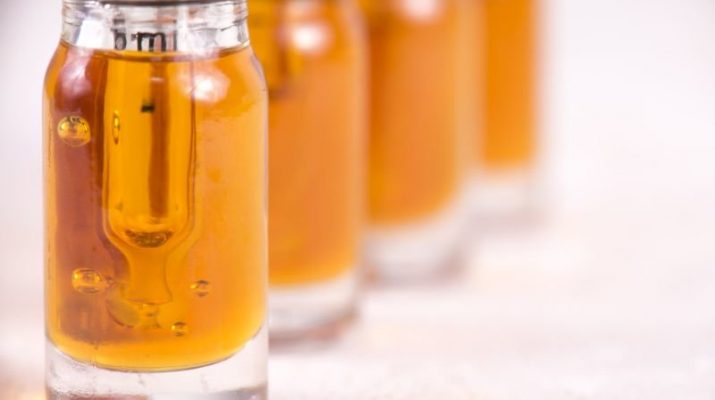 Cannabidiol or CBD is one among the 100+ cannabinoids that are found in cannabis. Since their discovery, they’ve been subject to a great deal of research that has verified the multiple medical applications that the herb has. However, you need to know that CBD oil is not only famous for its therapeutic features but it has also garnered attention due to the fact that this compound is non-psychoactive. This singular advantage means that CBD doesn’t produce a ‘high’ feeling which you’ll get from other  cannabinoids like THC.

There is a lot of information out there for CBD, such as the website www.bestdosage.com where there is a wealth of information and detail on CBD oil. Here we’ll share with you a few of the several health benefits that CBD oil has on human health.

One of the biggest health benefits of CBD oil is that it can relieve you from pain. As per the research, it has been found that CBD interacts with your brain receptors and also with the immune system to eliminate all sorts of pain and inflammation. According to studies published in the Journal of Experimental Medicine, it was found that CBD has considerably reduced inflammation. While the research itself was conducted by experimenting on rats and mice, we’ve since seen and heard first-hand accounts of humans that have found relief from their pain due to CBD.

As CBD oil is used commonly to treat different psychological symptoms, there is a body of research which shows that it can be used to cure different types of mental health issues, especially anxiety. A study by Sao Paulo found that CBD could reduce subjective anxiety and investigators conclude that it not only reduces anxiety, it also has a positive impact on the paralimbic and limbic areas in the human brain.

Seizures generally occur whenever there’s a dramatic fluctuation of electrical activity within the human brain. For many years now, there have been several cases which have increased awareness of the anti-seizure properties of CBD oil. The New England Journal of Medicine explored this impact of CBD medicine on young people with Dravet syndrome, and this is a rare kind of epilepsy which is often caused by fever. People suffering from seizures found a drop of 39% after they added CBD oil to their regiment.

Another rarely known health benefit of CBD oil is that it can reduce the risk of diabetes and help manage its symptoms. Research has show that  34% of those who were diagnosed with diabetes were able to be helped in some sort of way with CBD oil.

If you weren’t sure how CBD oil can help you battle different diseases, the above list should give you a better idea. There are many more ways CBD can help, but this short list covers the big ones. If you need help with one of these issues or something else, definitely do your research and see if CBD is the right fit for you.