Probiotics for babies have started to appear on the market in the form of formulas, supplements, and food products. More recently you may have seen adverts for products on TV and several forms available in local shops. But what are probiotics, how do they work, are they safe for infants, and what are the benefits for your child?

What do Probiotics mean?

Essentially, Probiotics are sold as good bacteria. The good bacteria are supposedly good for your gastrointestinal (GI) system, the idea is that they help with maintaining a good immune system as well as helping with other possible health related conditions. As we know, everybody is different and not everybody will see the same benefits so to speak with your doctor prior to making a purchase would probably be a wise idea.

Probiotics came into the mainstream over the last ten or so years, mainly because of people’s increased desire to maintain better health and the potential health benefits that are available. The use of Probiotics was so popular, reported to have been used by some four million adults and three hundred thousand infants or children within a period of just one month.

Where can I find them?

The phrase probiotics is really a generic term, it covers a variety of types of live microorganisms, normally bacteria, which are believed to be good for the body when it comes to things like maintaining a healthy balance of bacteria in your digestive system. Products such as ProBioPlus+ probiotic drops for babies by NutraCare, as the name suggests, come in the form of drops and are supposed to be very effective.

You can also find Probiotics in many types of food;

The most common types of Probiotics that you are likely to see are Lactobacillus, Bifidobacterium and Saccharomyces boulardii although there are other varieties that are less common. Most people already have some of these good bacteria in their bodies, the idea behind Probiotics however, is to enhance the natural balance that may already exist.

Well, babies are more prone to things like constipation and let’s not forget that their bodies are still in early development, they might not have had the chance to develop enough natural good bacteria so by adding some kind of supplement it could aid their natural process of digestion.

Rapid Weight Gain: What Are the Common Causes

Goood pup! 5 reasons you should definitely train your dog 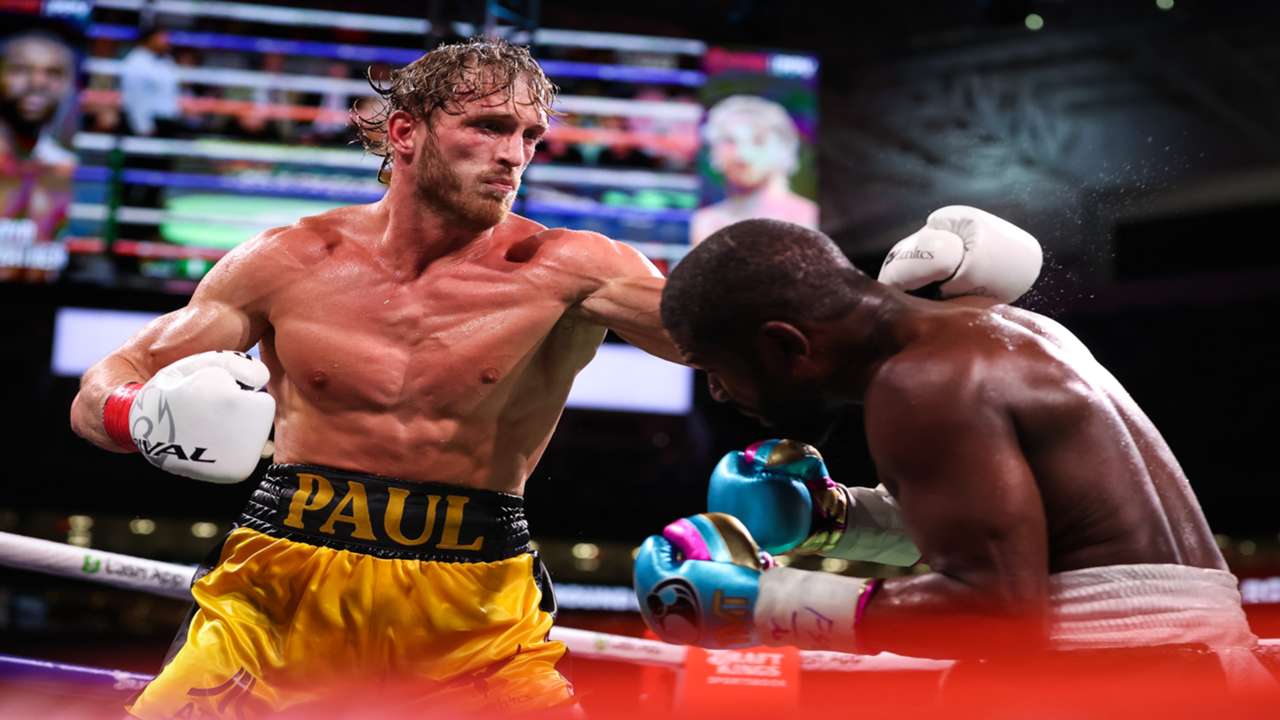 Let Boxing Take Your Life to the Next Level 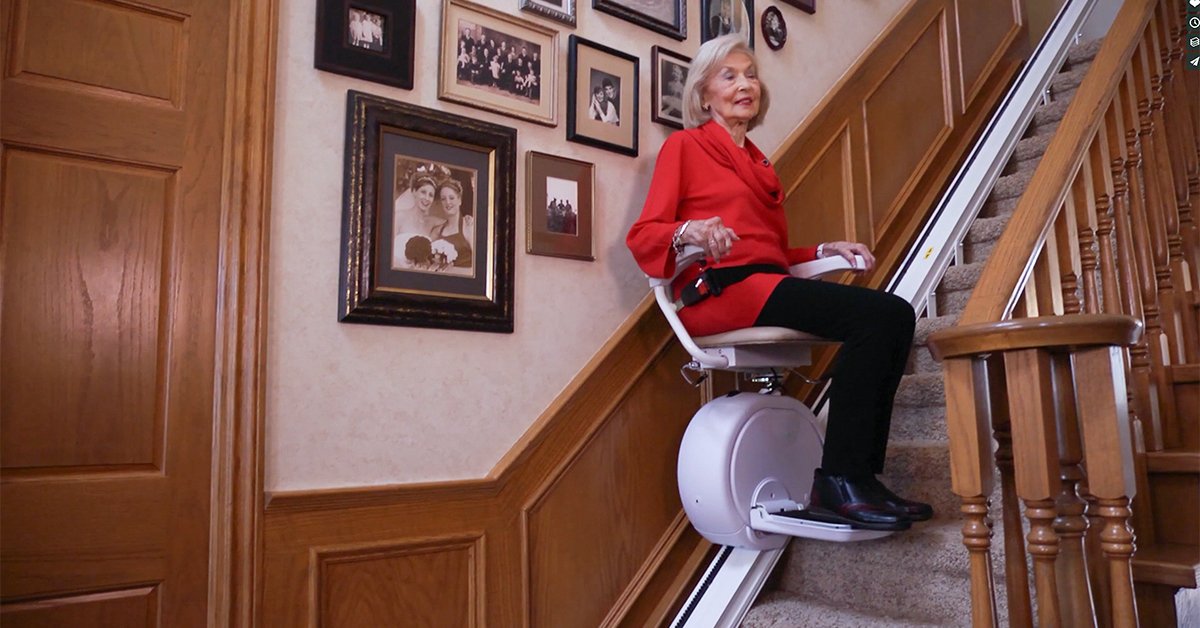 Guide to Renting Stairlifts for Your Home 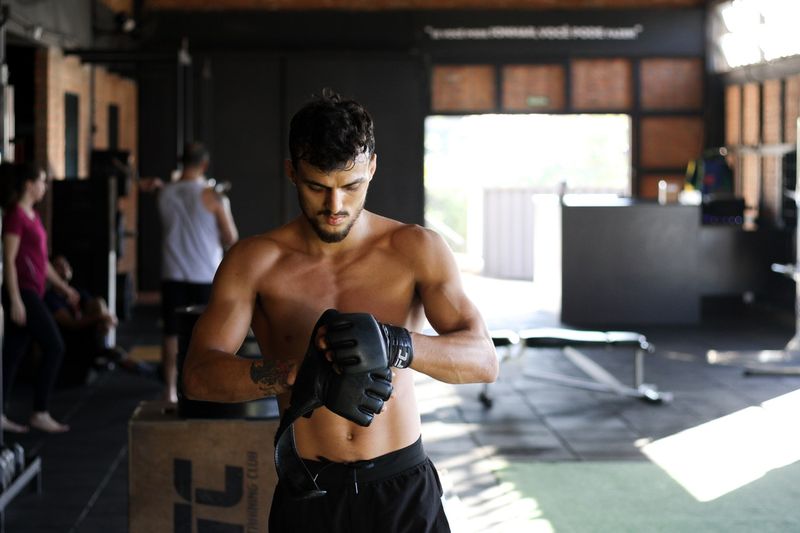 What Are the Best Martial Arts for Fitness? 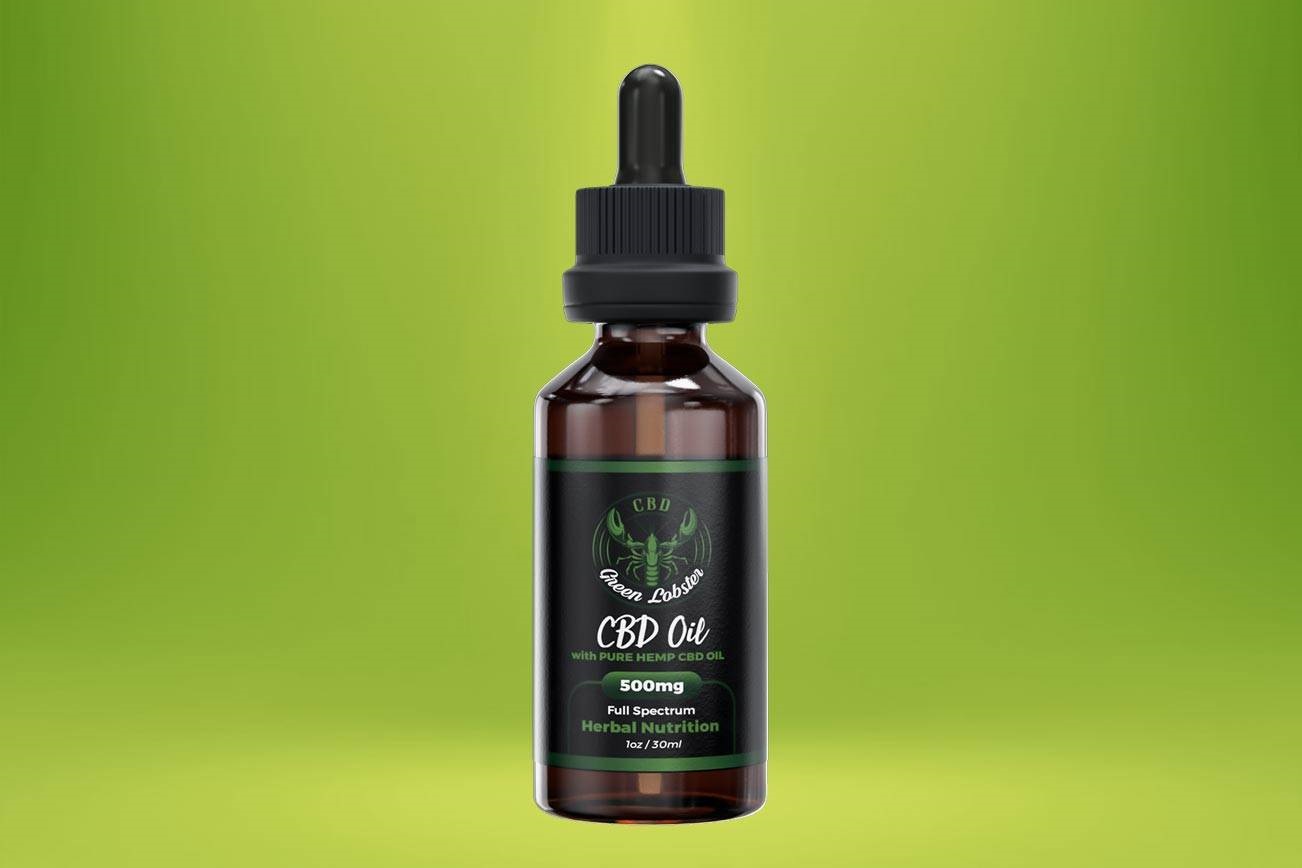